Graffitis on the Réfectoire’s walls

Among the peculiarities that give the Réfectoire its charm, it is impossible not to mention the various graffitis and inscriptions that adorn the building’s inside walls. Whether they signify some occupant’s desire to leave a mark, or were meant to provide information to monks or visitors, or were simply added for decoration, a significant series of messages has been etched into stone within the Réfectoire des Cordeliers. 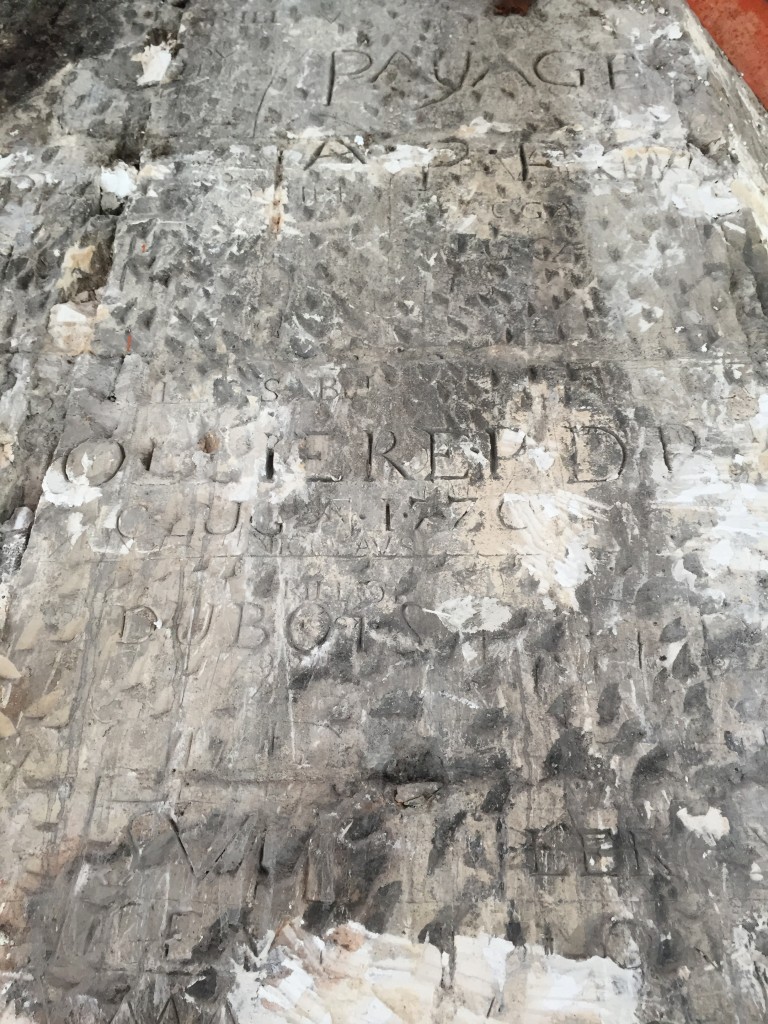 In addition to the impressive tombstones used in the turret’s staircase, the building’s first floor houses a whole set of scratchings and markings carved straight into the walls.

Some of these markings are extremely old, as they are dated 1603 or 1614, while others are fairly new, with for instance one etching dated… 1992.

Several new graffiti were also discovered as soon as stripping operations began in April, with inscriptions and “the remains of 19th-century polychromous decors”. 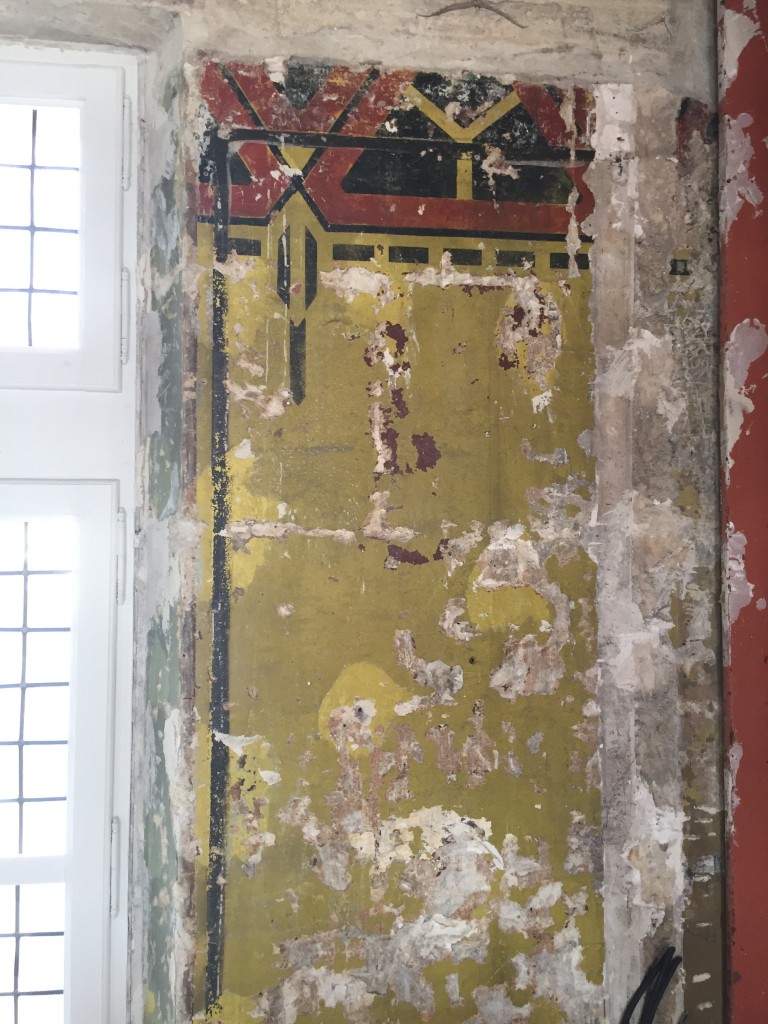 300 inscriptions from the 17th and 18th centuries are still visible on the Réfectoire’s north wall: according to paris-promeneurs.com, these are the names of clergymen who had obtained their theology doctorate.

As of yet, little more information is available on these inscriptions, which lends a whole new layer of mystery and magic to the building and to the occupants who over the centuries left their marks on these walls. 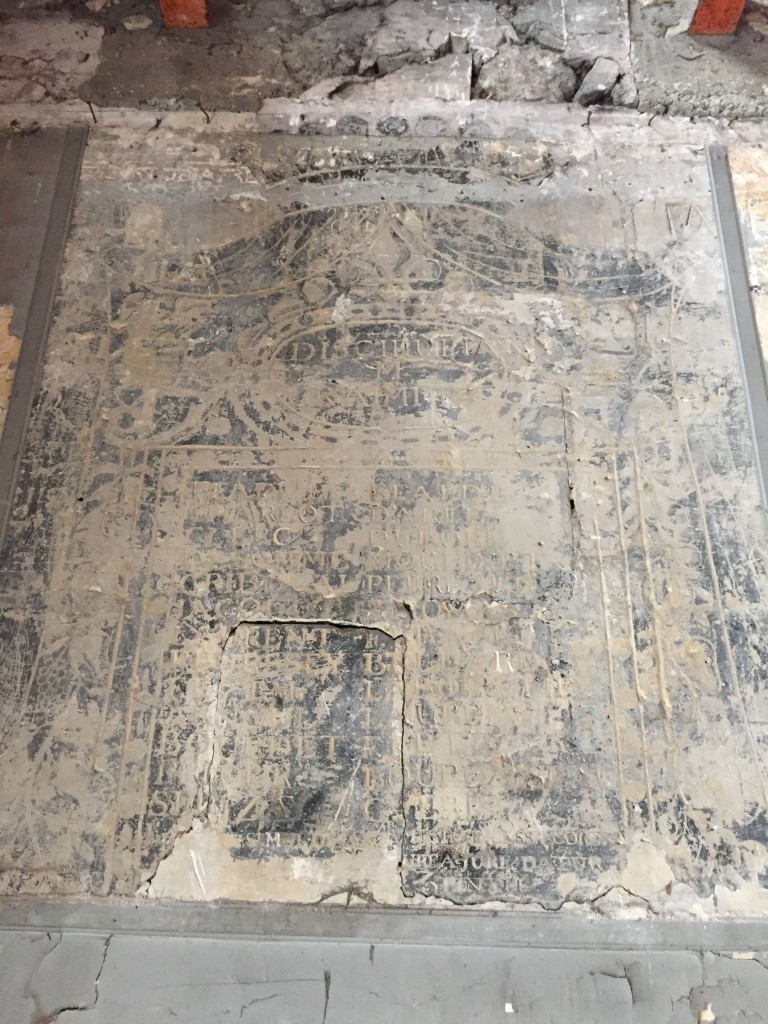 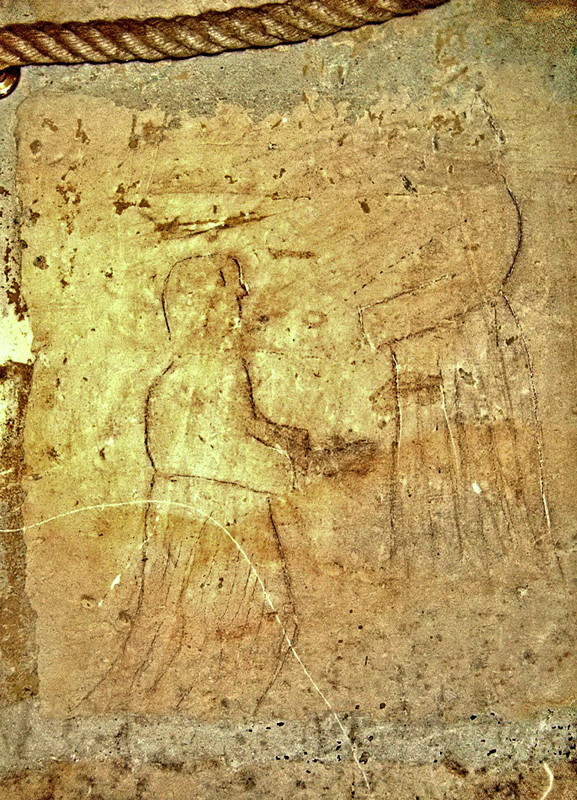 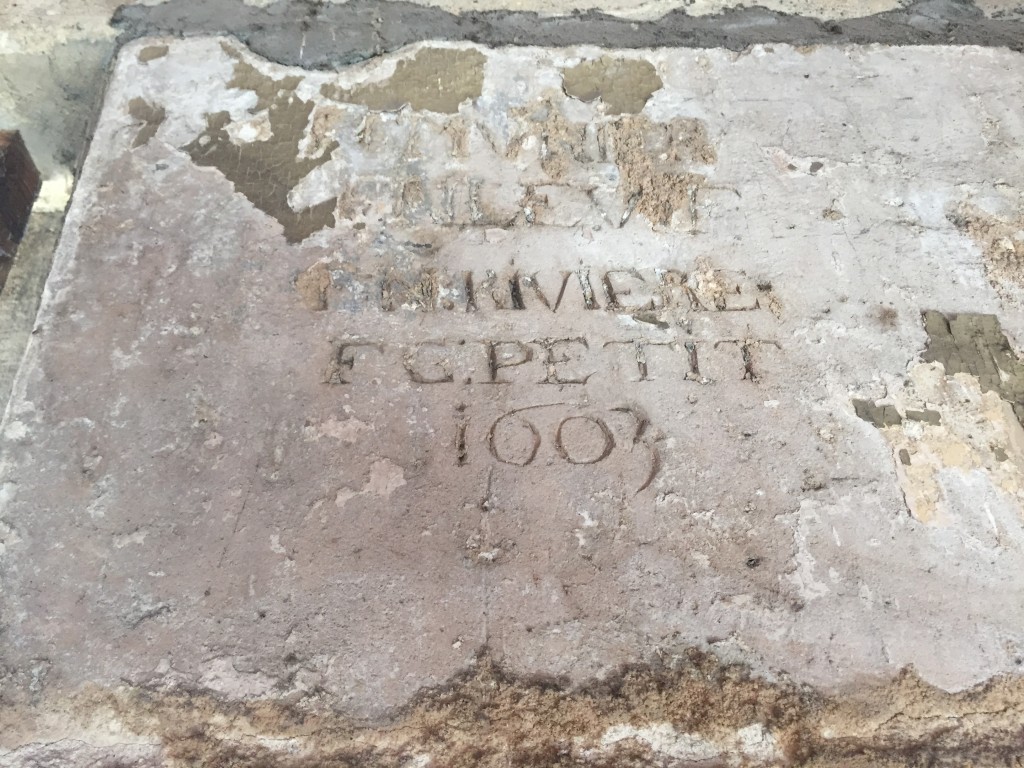 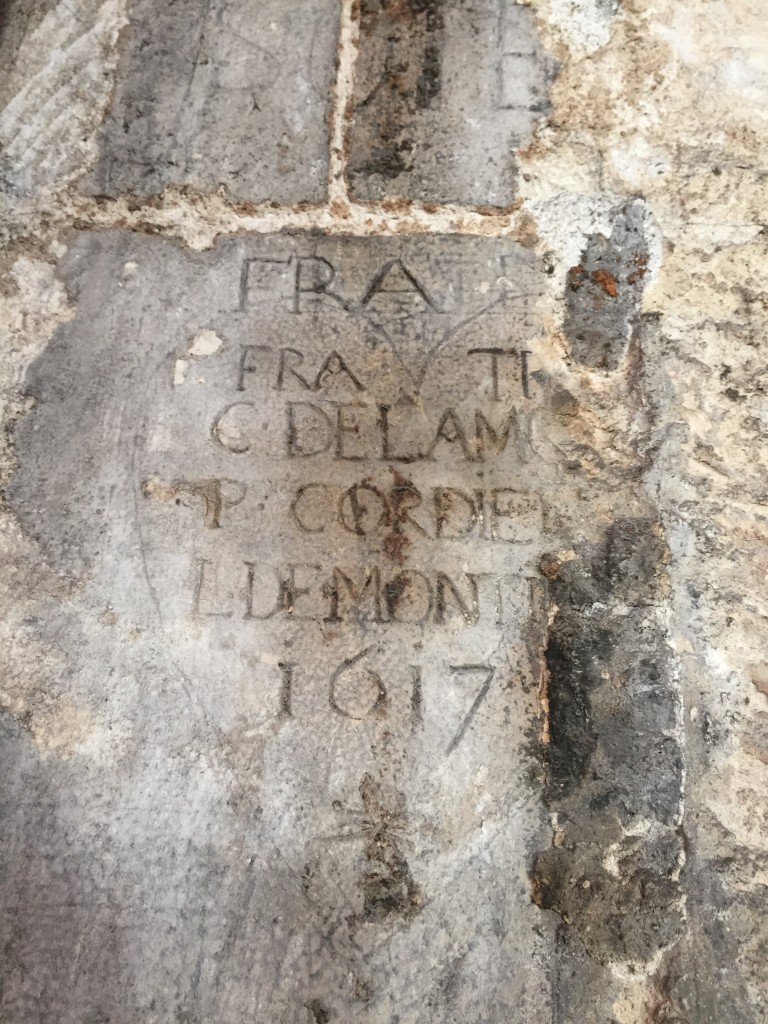 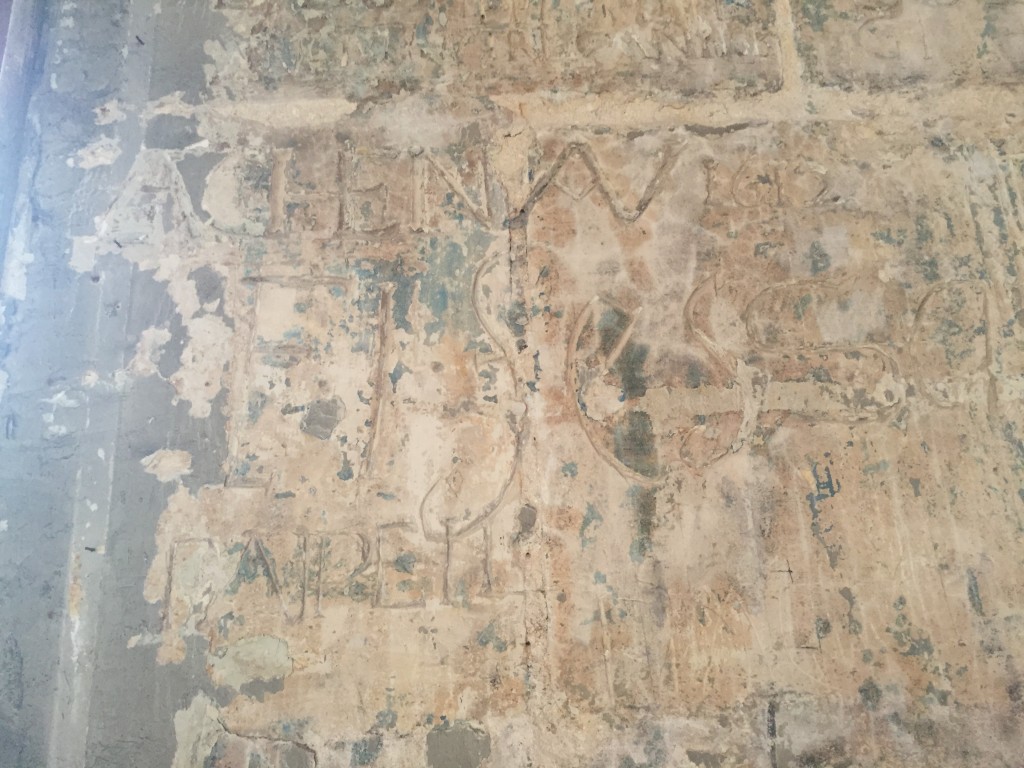 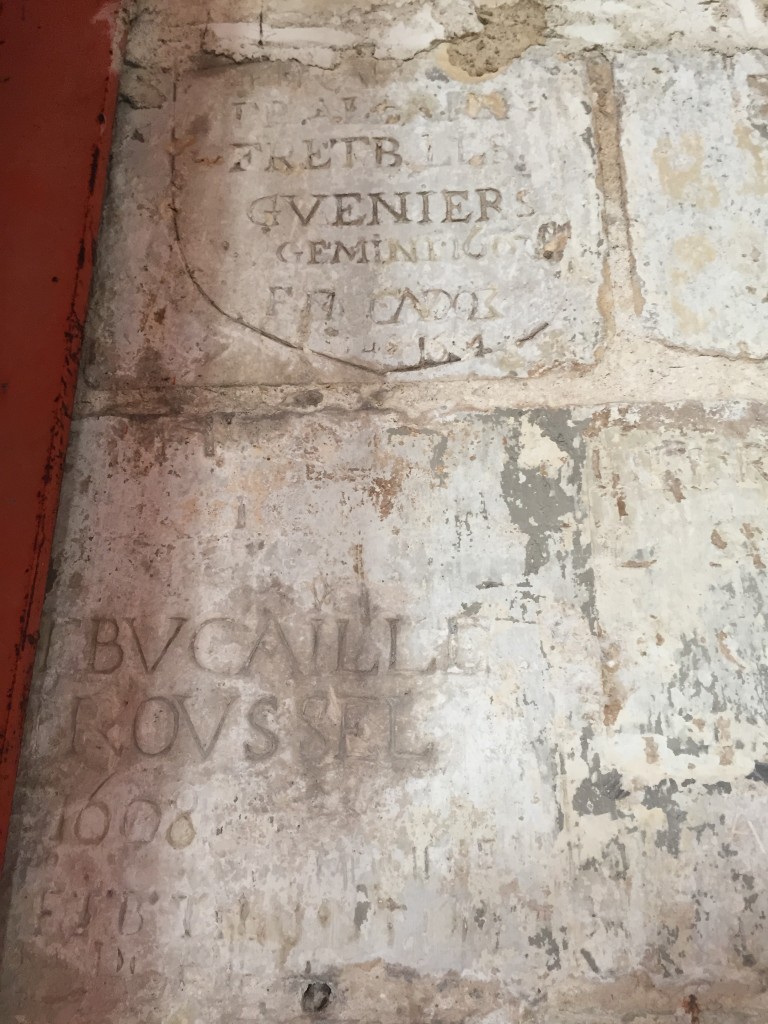 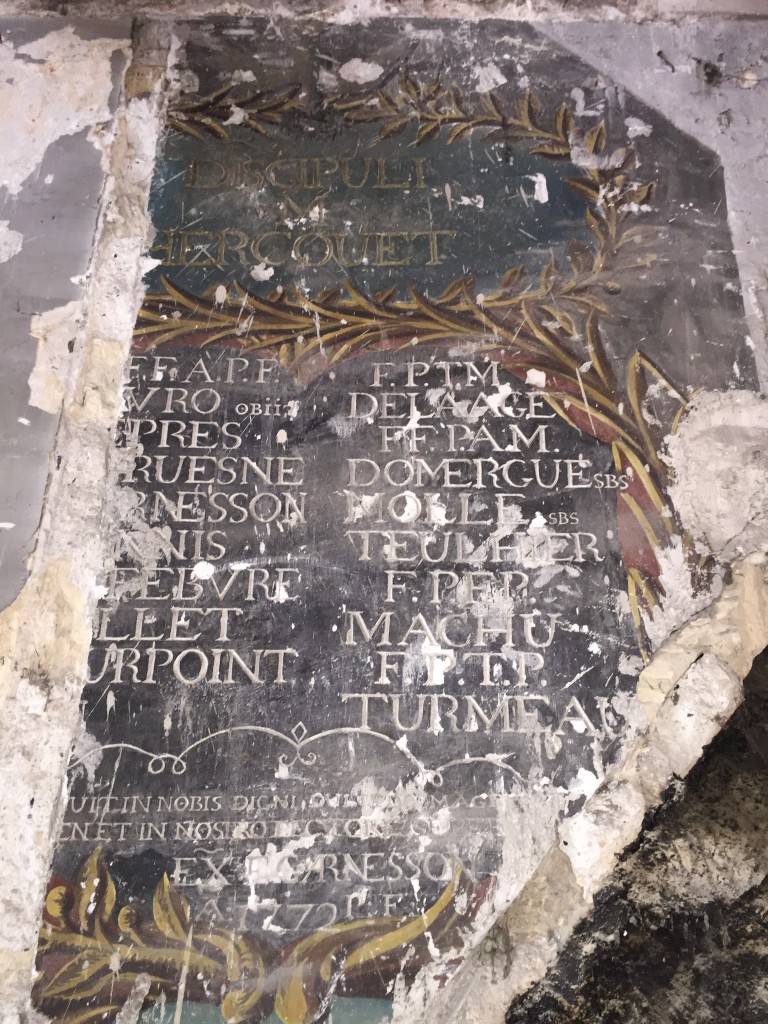 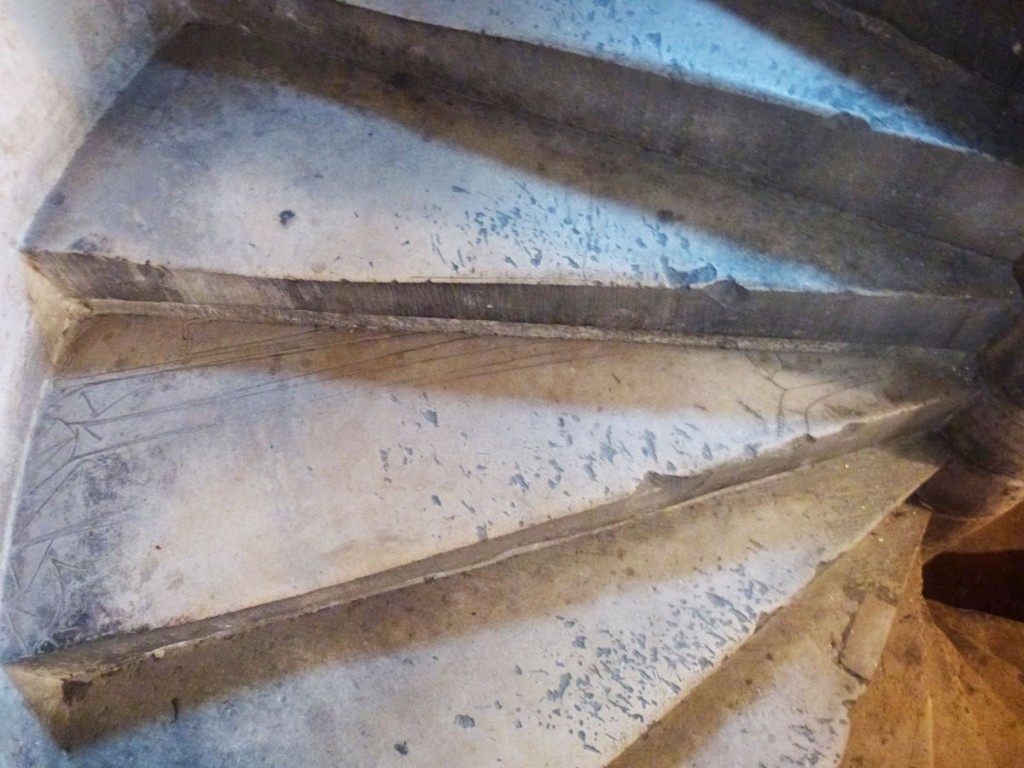 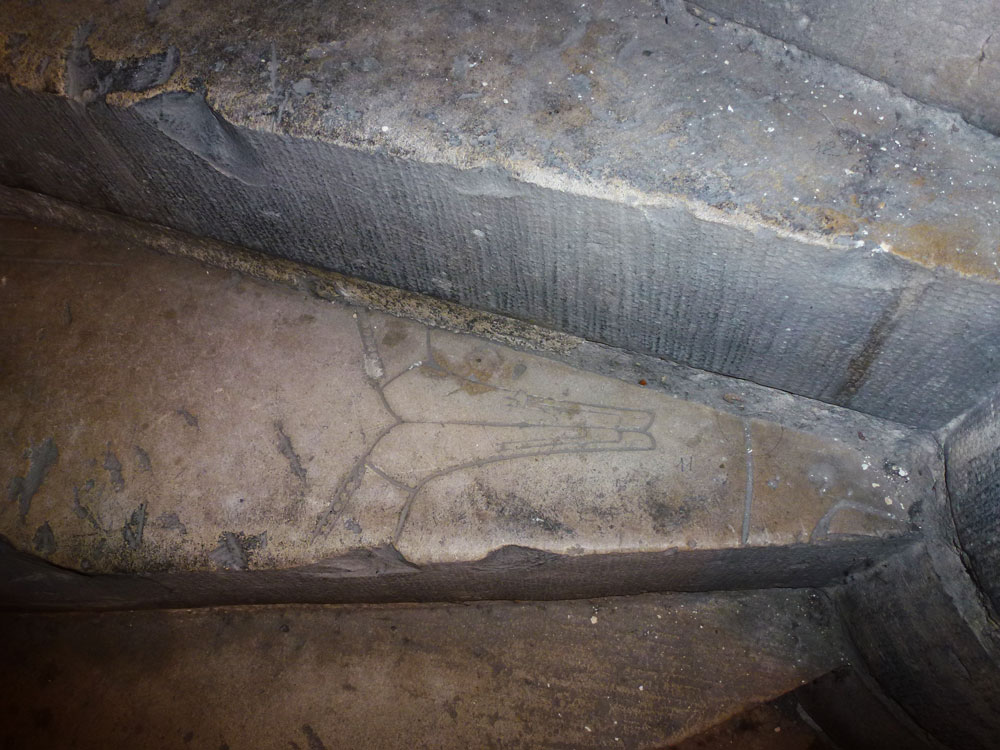 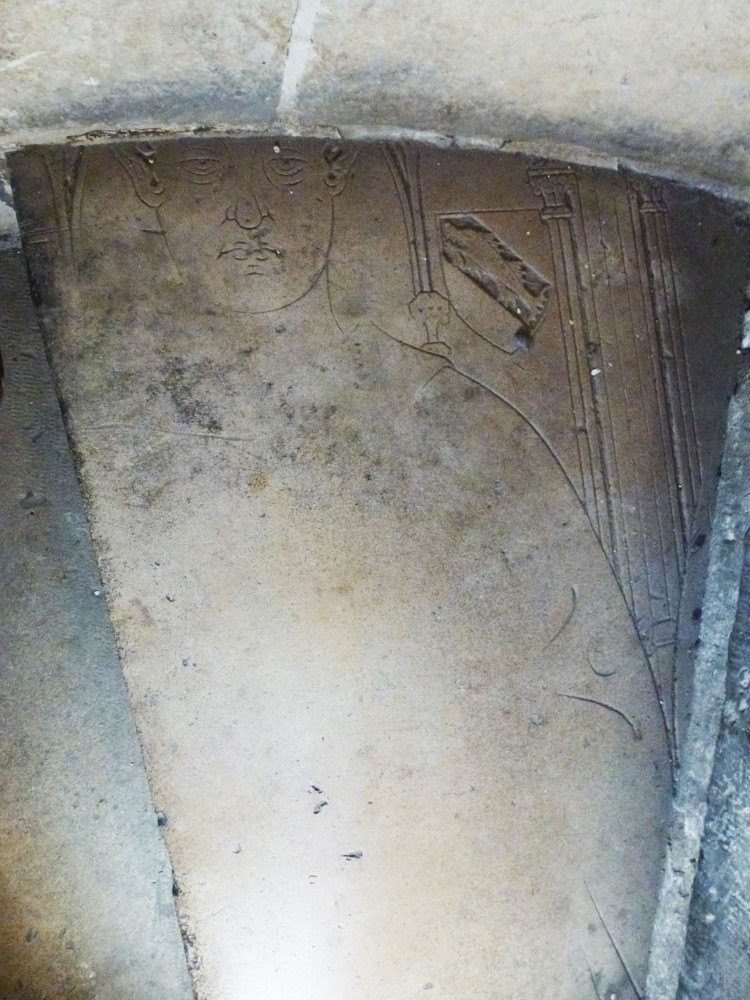 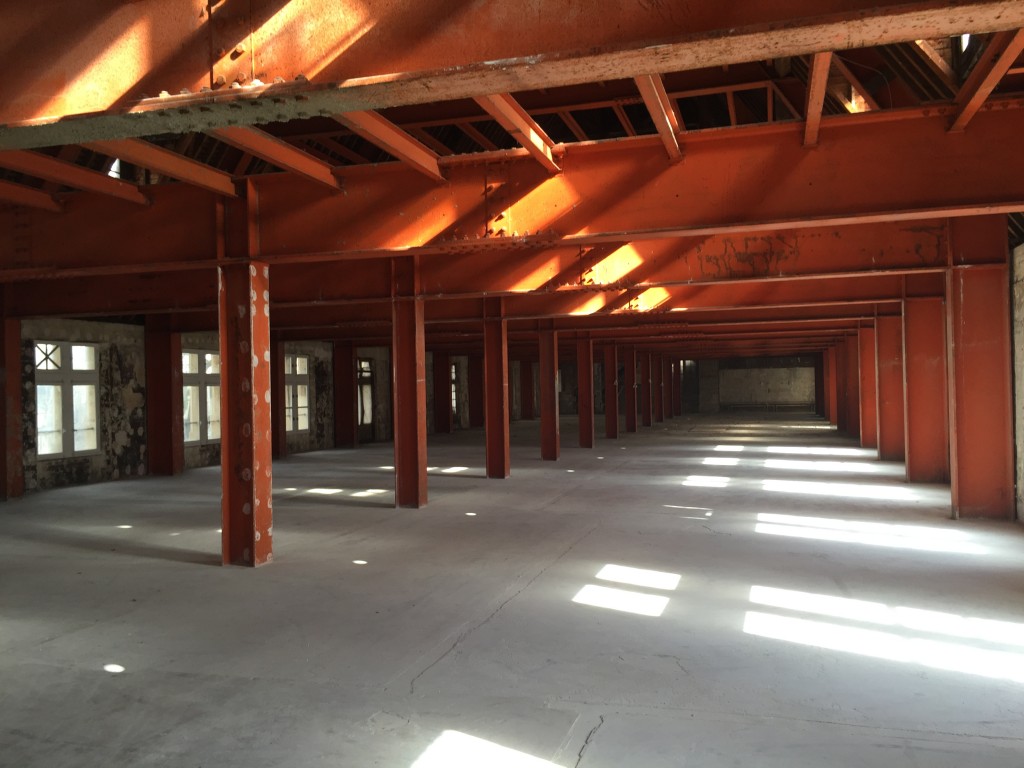